What Not To Do In An Escape Room (Common Fails) 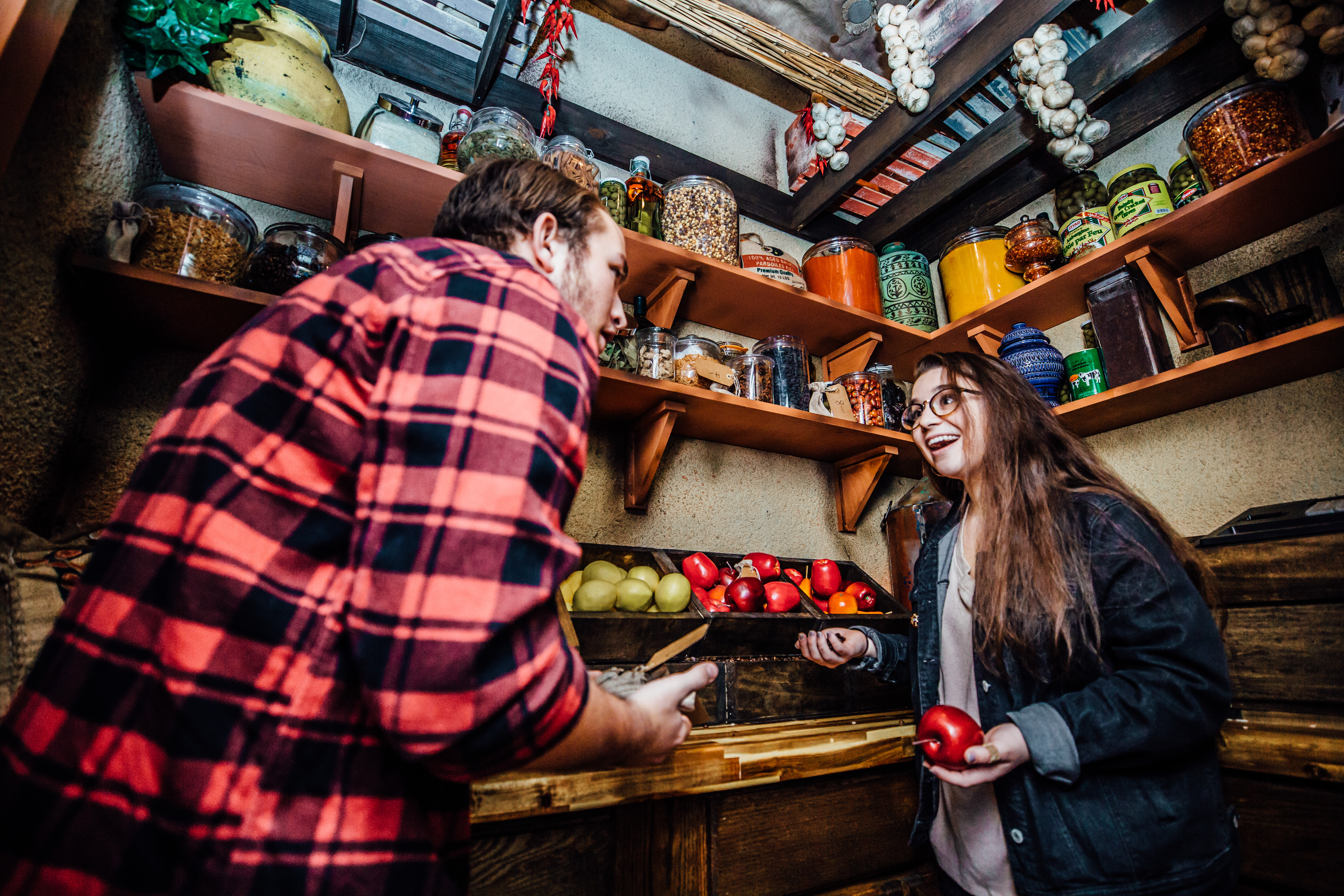 Escape rooms may not be easy, but you can get far if you just avoid some common fails. While there are tricks on how to win at an escape room that can help you be more successful in any escape room you encounter, it is also helpful to know what not to do. After years of seeing players escape and almost escape, we have compiled a list of the mistakes we see most often at The Escape Game.

Whether you are thinking of doing an escape room for the first time or sharpening your skills after numerous successful escapes, these are simple things you will want to avoid. Here is our list of common pitfalls that cause teams to fail in their escape attempt.

Arguably the most important part of any successful escape room attempt is teamwork. Your ability to communicate effectively has a significant impact on how you work together as a team. You can save so much time by making sure that everyone is on the same page. Use communication to delegate tasks and puzzles so that every knows what everyone else is doing and can share relevant information across the whole team. Talking to each other can prevent some major time-wasting mistakes like people trying to work puzzles that have already been solved. Also, If you don’t communicate, two people on opposite sides of the room could be holding pieces of the same puzzle, and neither will be able to solve it without using all the pieces together. 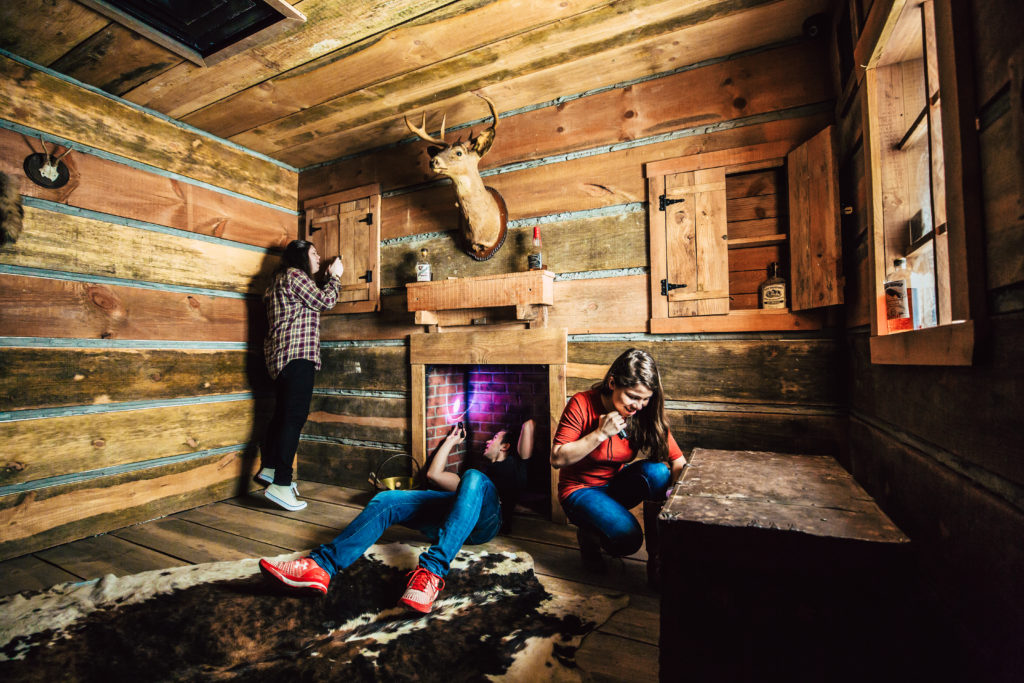 Teamwork is extremely important in every escape room game. When teams split up to search, they can divide and conquer puzzles efficiently and effectively as long as the team is communicating about what they find. Escape rooms are designed to be a team building activity, not for one person to do all the clues alone. If there is a clue hog among the group, however, who wants to solve puzzles all by themselves, it is very unlikely the team can escape the room in time. When a player doesn’t communicate about what they are working on because they want to solve it by themselves, they waste time that their team may need later to escape. After all, success does not depend on how many puzzles you solve individually, but whether you can solve them all together as a team.

Not asking for clues

Would you rather ask for two clues and escape the room, or refuse to ask for help and get stuck on a puzzle for so long that you don’t have time to escape in the end? This is a scenario that many teams face in an escape room game. At any given moment during the game, players don’t know how many puzzles they still have left to do, or if there is a another room hiding behind that large bookcase in the corner. If you get stuck, it is always better to consider asking for a clue than to waste a significant amount of time struggling with a puzzle–or arguing about whether you should get a clue. In fact, the most experienced teams often discuss their clue strategy before they start the game. When teams have already agreed that they will ask for a clue when they get stuck, it saves them time later during the escape room when they don’t have to spend time arguing the merits of asking for help.

Not searching the room thoroughly

Another common mistake we see some teams make is not searching the escape room thoroughly. Sometimes teams are afraid to mess up the room or don’t want to seem dumb by looking in an unconventional place. Trust us, the only way you are going to escape is if you make the room at least a little bit messy! And as far as looking silly goes, don’t worry, we’ve seen it all, through game guiding our rooms and also through our own experiences escaping other rooms. Some escapes have required us to take apart furniture, while others have seen team members lying flat on the floor in order to read codes hidden under heavy desks. So, open every drawer, check the walls for codes, look under tables, and check behind frames on the wall if you can. If there is a rug in the room, you should definitely look under it. Some puzzles are quite simple to complete once you have collected all the pieces.

Not paying attention to the instructions or the intro video 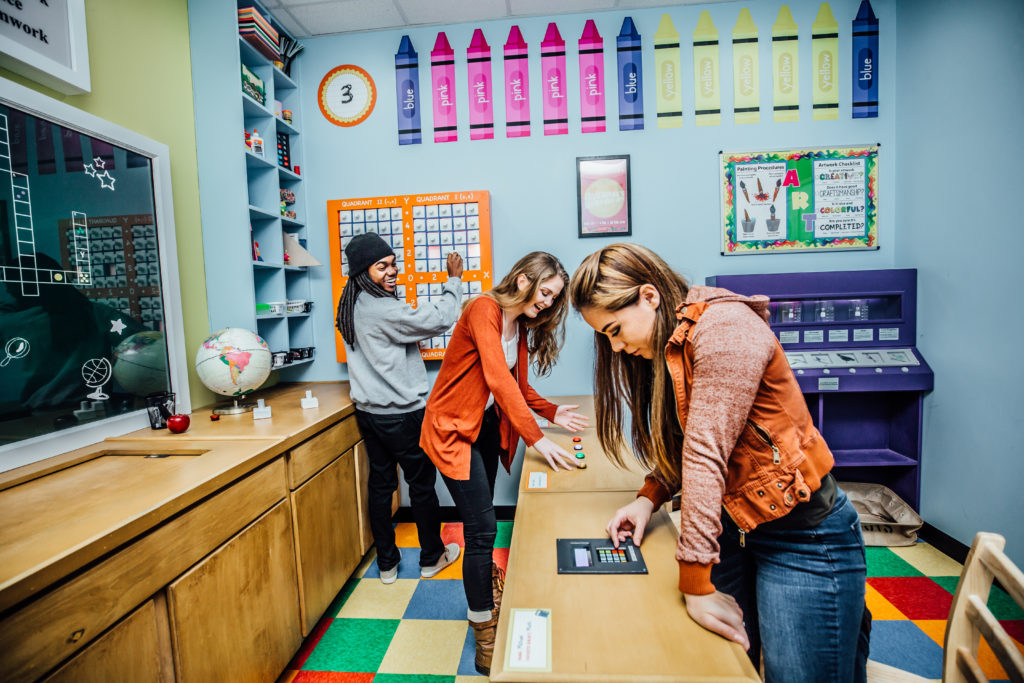 Some players are so eager to begin the game that they don’t pay attention when the game guide is explaining the rules or when the intro video is setting up the mission. They may be excitedly talking to their teammates or they may be thinking they can get a head start on the game by looking around the escape room for clues before their timer begins. But it can be dangerous to ignore the intro video in favor of trying to save time like this. The intro video helps set up the environment for your escape and and plunge your team into the proper mindset to begin your mission. Sometimes there are even escape room game clues hidden in the intro video. While ignoring the intro video to look around the room may save a team a few minutes at the beginning, it will hurt them later if they are missing a clue from the video or if they don’t remember what the ultimate goal of their escape is.