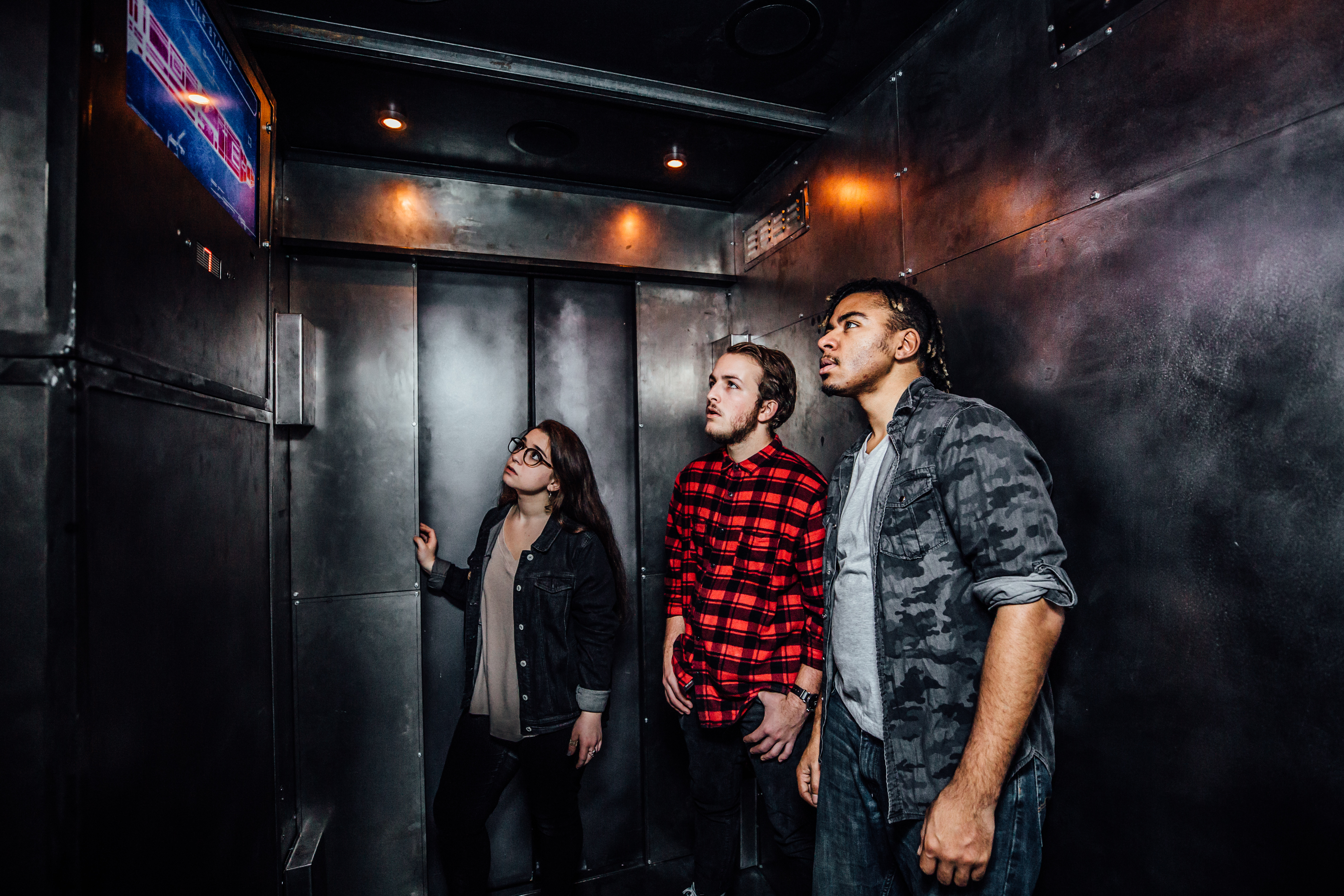 Alcatraz, Harry Houdini, The Great Escape, and so many more. Everyone loves a good story. These historic escapes are filled with high risks, thrilling adventure, problem solving, and ultimately, freedom. We’re highlighting some of history’s most daring escapes and the escape room tips we’ve learned from each of them.

Alcatraz was the “ultimate maximum security prison.” It was situated alone on an island in the cold waters of the Pacific. It had iron bars and strategically placed guard towers to keep the prisoners inside. And of course, the rules were stringent. Although it seemed nearly impossible to escape, several men tried. Most were caught, or they didn’t survive. However, three men who escaped in 1962 were never found. What we do know is that they had made a plan, and they set up a workshop in an unguarded utility closet. Here, they built a raft, paddles, and makeshift life preservers. Then, they climbed some pipes to escape the building’s walls that were 30 feet high. The best lesson from Alcatraz is teamwork. When it comes to beating an escape room, one person can’t do it alone – it’s all about teamwork. The best teams band together and use each player’s unique skills when solving an escape room. Also, if you’re intrigued by prison breaks, we have the room just for you!

Houdini’s escapes were different. Whether he was escaping from handcuffs, straitjackets, or boxes, the acts were daring, exciting, and magical. His most thrilling escape act, however, was the Water Torture Cell, where he would drop head first into the water tank, be locked in, and escape within seconds. In case of an emergency in which someone on the outside needed break the glass, an axe was always kept next to the tank. However, Houdini never failed to escape.

Every escape game is an epic adventure. Like Houdini, you’ll be put in unique situations with the pressure on as the game clock ticks down. In these situations, there is no need to panic. Instead, be like Harry and embrace the unknown. Even if it doesn’t look like you have much to work with at first, the best escape room players are innovative and are never afraid to try something new.

Yet another miraculous escape was “The Great Escape” of 76 Allied airmen from a German prisoner of war camp during World War II. This camp was supposed to be one of the the most secure camps with special precautions taken to prevent tunneling. Nevertheless, in 1943, the Allied prisoners of war constructed a plan to build a 300-foot long and 30-foot deep tunnel. They made sure to hide the sand they excavated with used branked. They also dug extra deep to muffle sounds and they even powered light bulbs inside the tunnel. It was a slow and tedious process, but eventually, some of the men escaped to freedom. This group worked together and were able to think outside of the box in order to complete their mission. In an escape game, not only do you have to be extra aware of your surroundings in order to uncover clues, but sometimes you need to think outside of the norm in order to solve a room. Do you need to look under photos on the wall? Should you be opening books or looking for hidden compartments? It’s this type of thinking that works best in an escape room!

Our escape rooms immerse players into alternative realities, transport them back in time and even to different planets. To overcome an escape room your team needs to communicate efficiently, discover hidden clues, crack codes and work together.  So what have we learned from these historical escapes, and how can they help provide tips to beat an escape room? Escapes require careful attention to detail, planning, communication with others, and a risk-taking mindset. You’ll have to work with your team, and there will be no time to waste. At The Escape Game, you will use all of these skills and more.

At The Escape Game, you’ll have the opportunity to choose your own adventure. You’ll have just 60 minutes to try to beat an escape room, so make sure you’re prepared. Check out our escape room locations to find an escape room near you!

Did you celebrate employee appreciate day with you