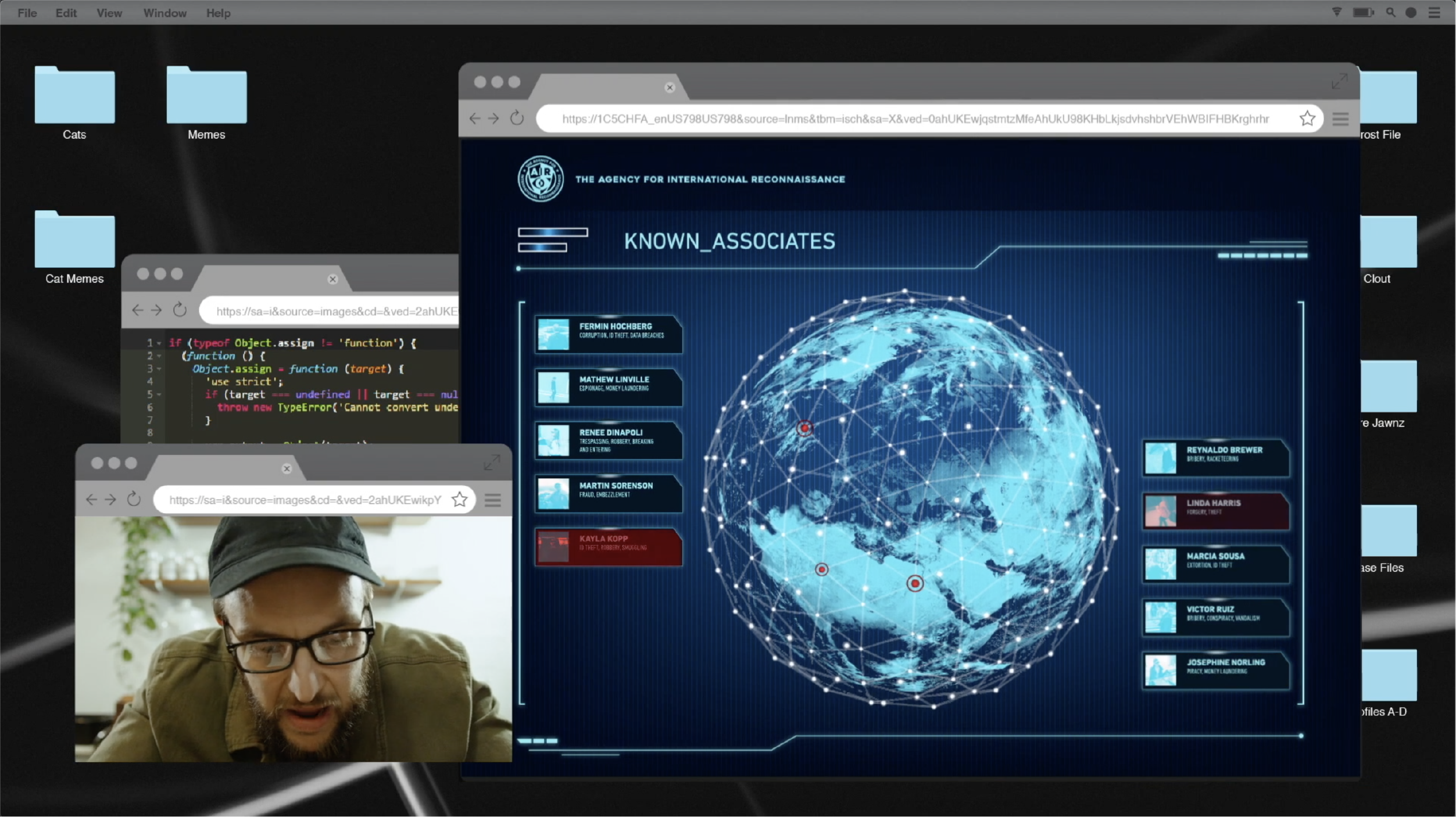 Driven by social distancing guidelines, virtual escape rooms began exploding in 2020. Brick & Mortar locations started taking their games online as a way keep their businesses running during the pandemic and people were eager to try these new games, desperate for a fun escape and unique way connect with friends, family, and co-workers. Now in 2021, it’s clear that virtual escape rooms are here to stay and only gaining momentum. The Escape Game plans to continue developing and offering virtual experiences. What we love most, is that now the entire world can play our rooms, even if thousands of miles from our nearest location, but more on that later!

There are many Virtual and Online Escape Rooms being offered right now and it can be a little confusing as there are several different concepts within that one larger category. To simplify things, we are breaking virtual escape rooms into 4 main categories.

Couple of things to note before we dive in:

1. Point-And-Click Escape Games
Point-and-click escape games existed before physical escape rooms and were the inspiration for their brick & mortar counterparts. Crimson Room is credited as one of the first. In point-and-click games, the concept is simple: players must escape a room. Players click and drag a POV camera around the space, collecting items and noting clues. Uncovered items and solved puzzles lead to keys and combinations to locks and doors that ultimately lead to escape. Sound familiar?

Point-and-click games are typically single-player games played at the leisure of the player – there’s no time limit or live, real-time guide delivering the experience. You can download many point and click games in the App store or on many popular, free gaming websites. 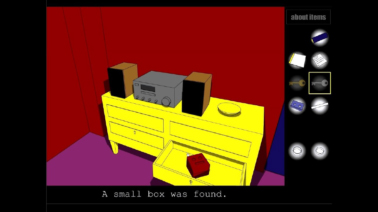 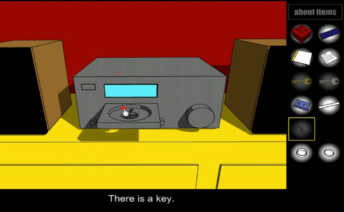 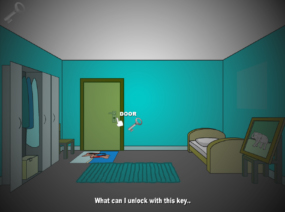 2. Audio/Narrated Escape Rooms
Think of a choose-your-own-adventure radio show that requires deductive reasoning and real-time problem solving. In audio-only digital escape rooms, a Game Guide introduces a story line and players progress by asking questions and solving puzzles. Most audio/narrated games also include images, maps, and puzzles that fill in some of the gaps. Players are typically encouraged to have pen and paper handy to jot notes and work through puzzles. Most audio narrated games are for 2-8 players and require interaction from the team. Games are often hosted on Zoom, Google Hangouts, Discord, or a similar platform.

3. Live-Camera Escape Rooms
Live-Camera Escape Rooms exploded out of the necessity as COVID-19 closed the doors to brick & mortar businesses around the world, causing escape room companies to scramble for a new way to engage their audience and keep their businesses running. In live-camera escape games, players (usually 2-8) follow clues and solve puzzles to complete a mission in real time by observing a physical environment via an in-game camera. These experiences are live and hosted. These games are the most similar to in-store escape room experiences. In most cases, players team up over Zoom or a similar video conferencing platform to progress through the game.

In The Escape Game’s Remote Adventures (our version of a live-camera escape room), players interact with a “Host” at The Escape Game. Think of the host as an MC who joins the team. In addition to that, players view the world through a camera worn by a Game Guide. The Game Guide serves as the team’s eyes, ears, hands, and feet. Teams direct the Game Guide by calling out “take a look over in the corner by the bookshelf, what is that?” or “Put 3167 in that combination lock.” Items uncovered in the room appear in a themed digital dashboard that maintains your inventory, progress, and 360 scans of each room that’s unlocked. In our games, players can download themed custom Zoom backgrounds and get to watch all of the media/videos that play in the actual game.

Here’s a quote from our Sr. Director of Marketing & Brand following the launch of Remote Adventures:

“The current situation has forced us to be really creative in the way we deliver our experiences to our guests and we’re excited about what we’ve come up with. First the first time ever, people across the world can play our games together, no matter where they are physically. We were intentional that our virtual experiences weren’t based on a losing equation like ‘escape game minus immersion equals virtual escape room.’ For us it was about what the internet allows us to add to the experience.”

One question remains….but are they fun!? According to thousands and thousands of players, YES! Here’s what YouTube’s Puzzle King, Chris Ramsay, had to say.

If you’re looking for an in-depth explanation of how Remote Adventures (Live-camera escape rooms) work, what this video!

4. Online Mystery Games
These games least resemble traditional escape rooms. Instead of escaping a room, players solve a mystery or assume a role in an adventure. Typically, evidence is provided in a digital folder or “dossier” that’s used in addition to internet exploration to advance through the game.

The Escape Game Unlocked is a great example of an online mystery game. Players log into a digital dashboard where the mission is assigned. In TEG Unlocked: The Heist | Volume 1, the mission is delivered in a video by the character, Intel. Intel is the archetypal tech-savvy member of any cover operation.

Players navigate the dashboard and use clues found on the web and in videos to track down an infamous art thief. Players can save their progress and play over multiple sessions. There’s no time limit and players can log into the dashboard whenever they want. Learn more by watching this trailer for Unlocked: Rogue Scientist 1990.

While these games are often played single-player, others team up to play with friends using video conferencing. Here’s how to play Unlocked with a friend over Zoom!

Large groups, many of them corporate teams looking for team building, play Unlocked in the Unlocked for Teams format. In this format, everyone joins a giant Zoom call before being split into teams of 5-7 secret agents using Zoom Breakout Rooms. These teams compete to solve the mystery first!