This Guy Played Over 30 Escape Rooms. Here’s What He Said. 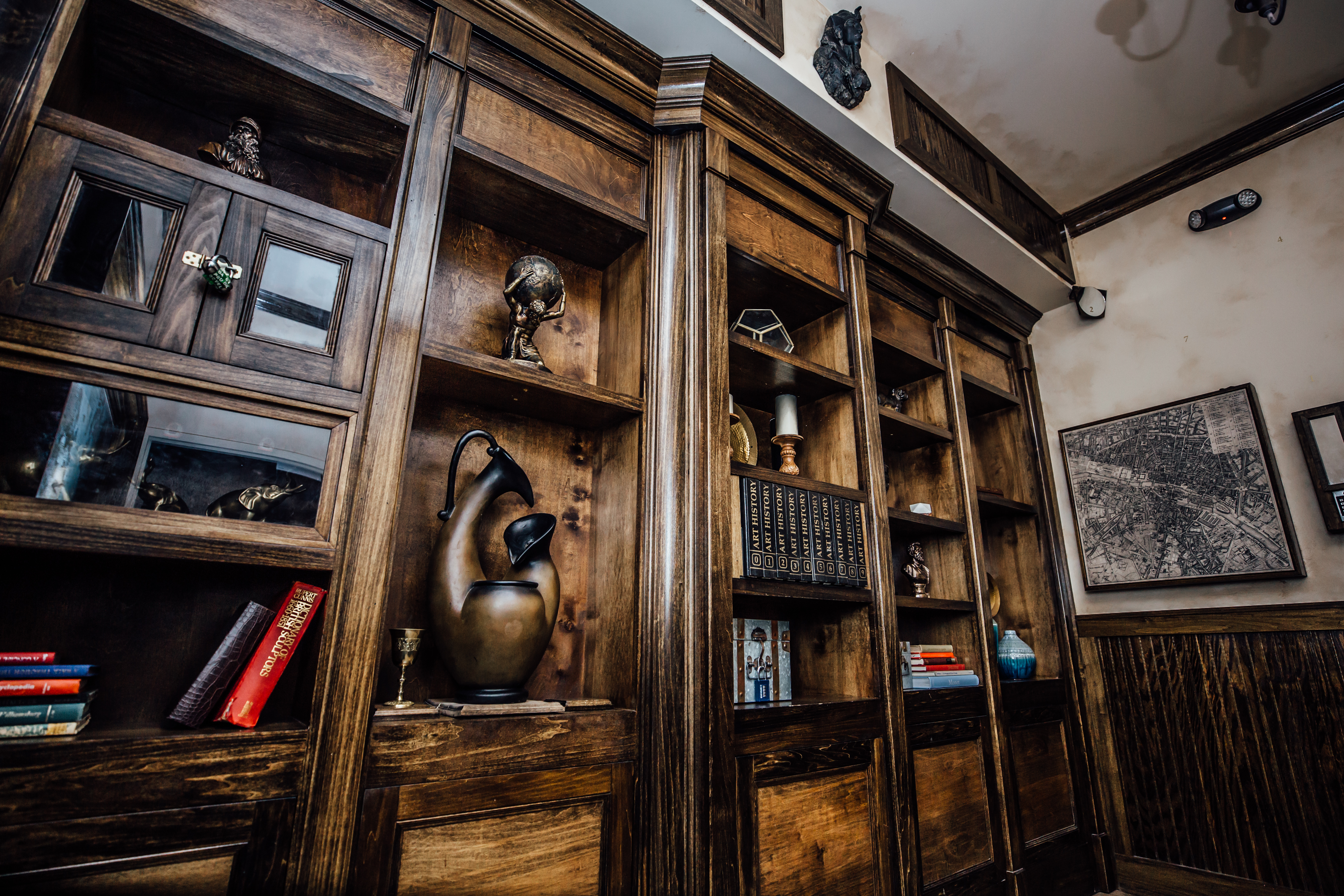 So we decided to sit down with Jesse to talk about his obsession with escape rooms, how many he’s actually escaped from, and how being a game designer has changed the way he plays.

How many escape rooms have you played?

“I have played exactly 34 escape games around more than ten different cities in the country. I decided to keep a spreadsheet of all of the games I played after I surpassed 15 games.”

That’s a lot of escape rooms! Ok, so now the moment of truth: out of those 34 rooms, have many have you escaped from?

“I have escaped from 32 different escape games.”

That’s a pretty decent record! Do you remember the first ever escape room you played? What’s the weirdest room you’ve ever played?

“The first escape game I ever played was Classified at The Escape Game Nashville in 2014. This was the game that got me hooked. When we walked into the room, it felt like I was immediately transported to a market in the Middle East. Everything about that game seemed authentic–even the smells inside of the room made you feel like that you were there. I happened to play with James (one of the owners and founders of The Escape Game) and before the game started he said, ‘If we don’t escape, you’re fired.’ I am proud to report that we escaped.”

“The weirdest room that I played was a Halloween-themed game where you were in this middle-school classroom and your guide was a teacher and also a ghost? I’m still not entirely sure, it was really confusing.”

That’s hilarious. But seriously, how important should story development be in the creation of an escape room?

“Because I work at The Escape Game, everything is important–from the moment you walk through the door into the lobby, play the game, and leave the building. When playing escape games, I personally look for the connection between the story and the actual game play: Does this make sense? Is this something that you would find in this scenario?”

How else has designing escape rooms impacted the way you approach playing them?

“A lot of escape rooms are lock-based, meaning that their clues mainly focus on acquiring a 4-digit number so that you can unlock a number lock. I tend to see a lot of these puzzles in different companies, simply because it is an easy clue to design and construct.”

“At The Escape Game, we strive to make more creative, engaging, and immersive clues. One of my favorite type of puzzles we design is where you have to do something seemingly useless–like putting four tools onto a table in a specific order–to trigger unlocking the next item or clue.”

“I personally enjoy tactile puzzles the most. Whenever I get to get my hands on something, it’s a huge hit with me.  I have never been good at math, so whenever that type of puzzle comes up, I will bow out and let someone else take the lead on it.”

You’re proof that not all game designers have to be good at math! Last question. You’ve been playing–and working–at The Escape Game during a time when the popularity of escape rooms has exploded. Why do you personally think people love to play escape rooms?

“I think because it gives people a chance to leave their reality and experience something new and exciting. It’s not a conventional form of entertainment, it is something that you get to physically experience in a digital age.”

Thanks for sharing your insight with us, Jesse!

Finding hidden treasure is even better when hats a

Recovering stolen paintings makes for a great nigh

@journeyofphood and her family played at The Escap

How cool are these new gift card graphics? You can

We love seeing the photos players take at differen

Playground is the perfect game to let out your inn

Ever wonder what our Remote Adventures Game Guides