10 Craziest Things to Happen in an Escape Room 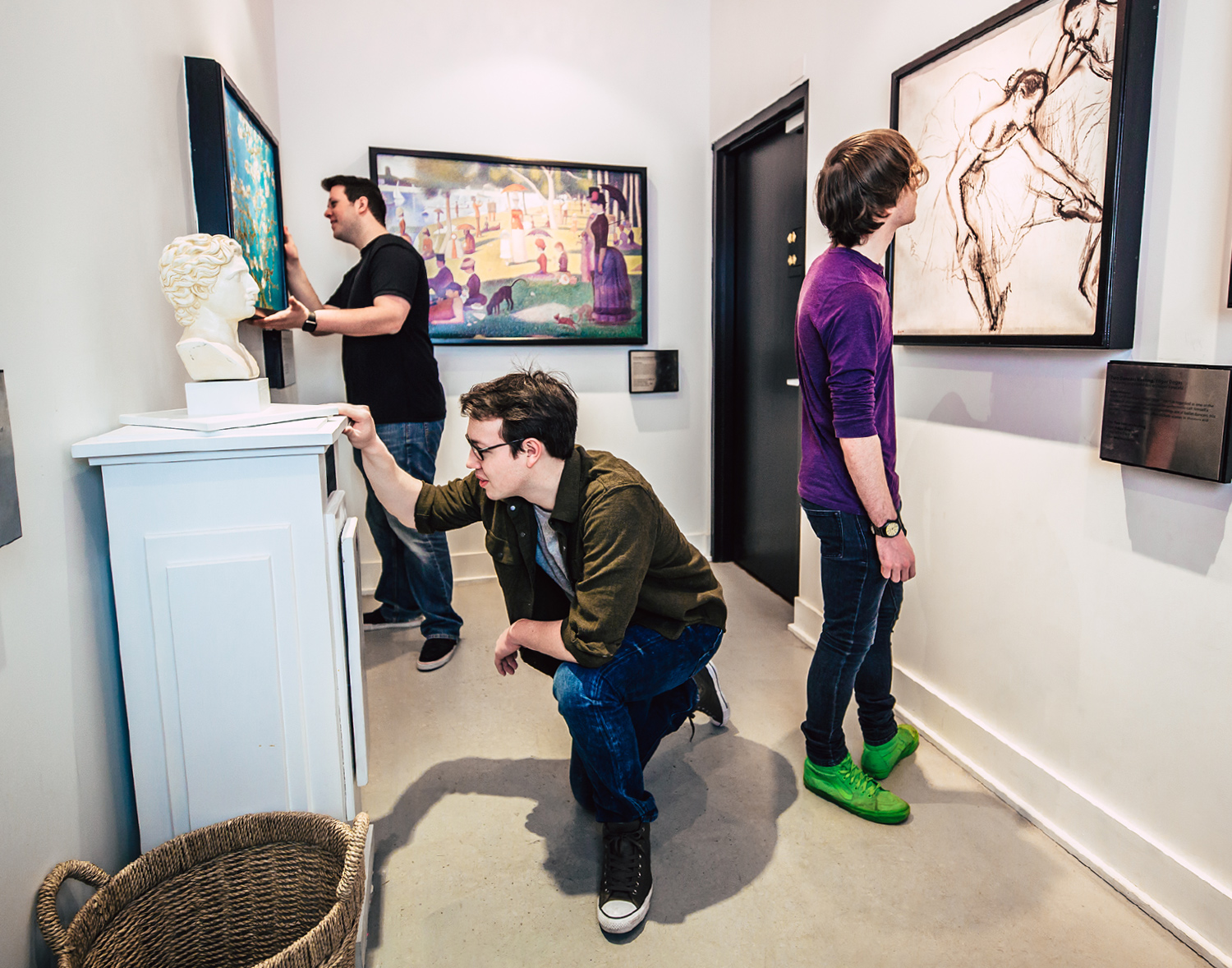 Our game guides get asked all the time about what it’s like to monitor our games and watch teams as they try to escape. Sometimes, the adrenaline of trying to escape gets the best of people and everything else goes out the window. So, we thought we’d give you a behind-the-scenes look at some of the craziest things that have ever happened inside escape rooms. Some stories are from our own locations and some are from other companies who have shared their stories online, but they’re all exciting!

People Who Give Up On Their Escape

These people come in with determination and the best intentions, but somewhere along the way they get caught up in the room and decide to just enjoy the experience. Forget about the escape goal – these teams just want to have a good time with whatever time they have left in the room.

Unlike the first category of people, these teams will never forget that their goal is to escape. They’re determined to complete their task no matter what it takes – even if that means skipping steps as opposed to solving the clues the way they’re meant to be solved.

These people are so creative that they probably don’t even realize they came up with a new way to solve a clue. Their efforts are often the most memorable – after all, we see thousands of people come in and try to solve things from every perspective imaginable. Seeing an approach we’ve never seen before is a rare and special event that won’t be soon forgotten.

There’s something brand new in the world of team

Sara, one of our team members in Las Vegas, wanted

We’re hiring! We are looking for a Content Marke

The wonderful team at @escapetheroomers held the 2

Christmas is over, there’s nothing left under th

Don’t forget our single-player gift cards are on

There’s no place like Zoom for the holidays! Gra

Procrastination pays off! Today is your last chanc

Who wants to see Unlocked under their Christmas tr

Don’t worry, shipping is on us. Get free 2-day s

It’s your last chance to get our buy one, gift o