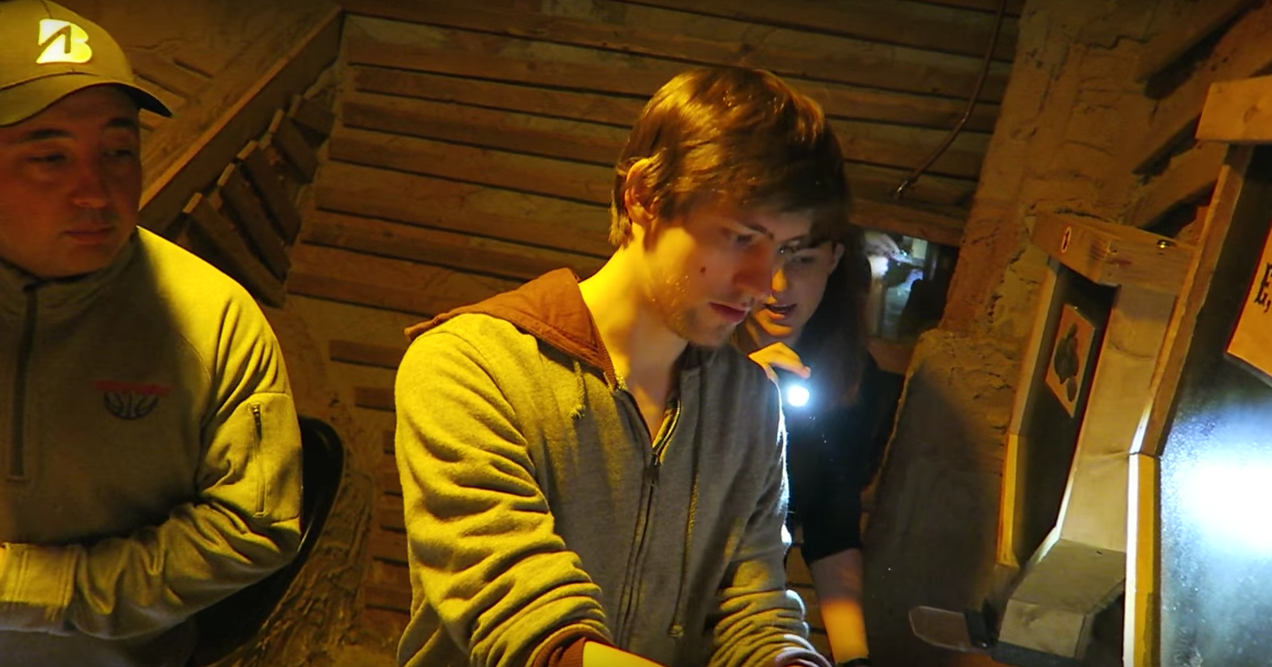 Twitch streamer Sodapoppin, aka Chance, and his fellow streamers Pluto, Nick Polom, BJP, Malena, and Cheyenne took on the Gold Rush escape room at The Escape Game Austin. It was a change of scenery for the gamers. They are some top-notch gamers, but what happened when they stepped away from the screen and INTO the game? 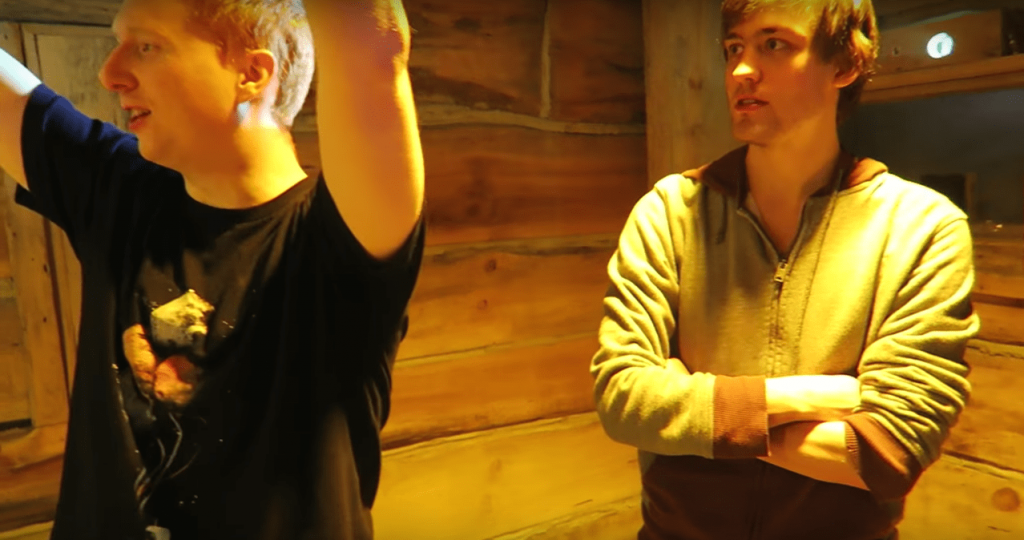 Chance and his friends were able to use their video game knowledge to make progress quickly while playing The Escape Game. A few puzzles had them stumped, but like true gamers, they were able to put their minds together and get them solved. In TEG’s Gold Rush, Chance and his friends raced against the clock–and the mob–to try to find the gold stash of pioneer Clyde Hamilton. This gold is a big payout–but only if they find it. Gold Rush requires teamwork and detective-like skills, two things Chance and his fellow streamers have developed through playing many different video games. 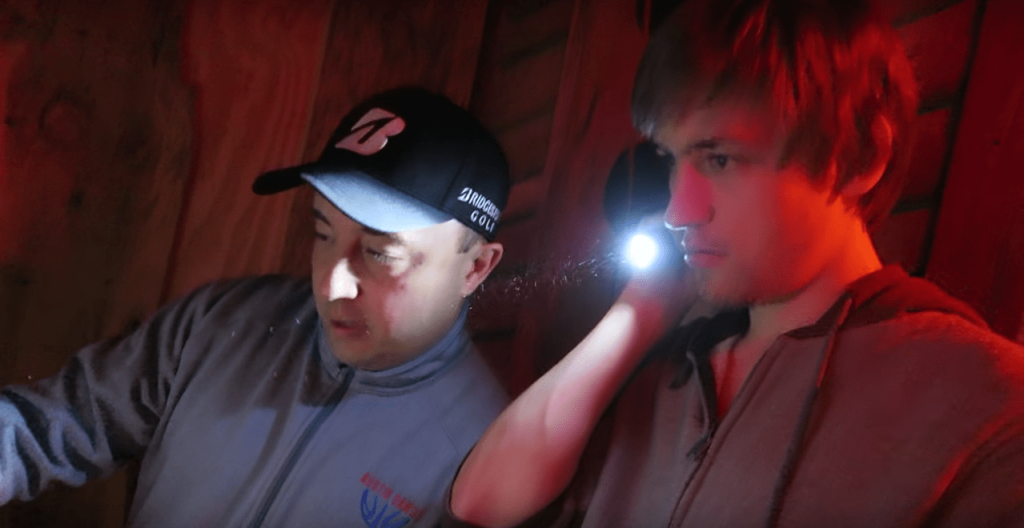 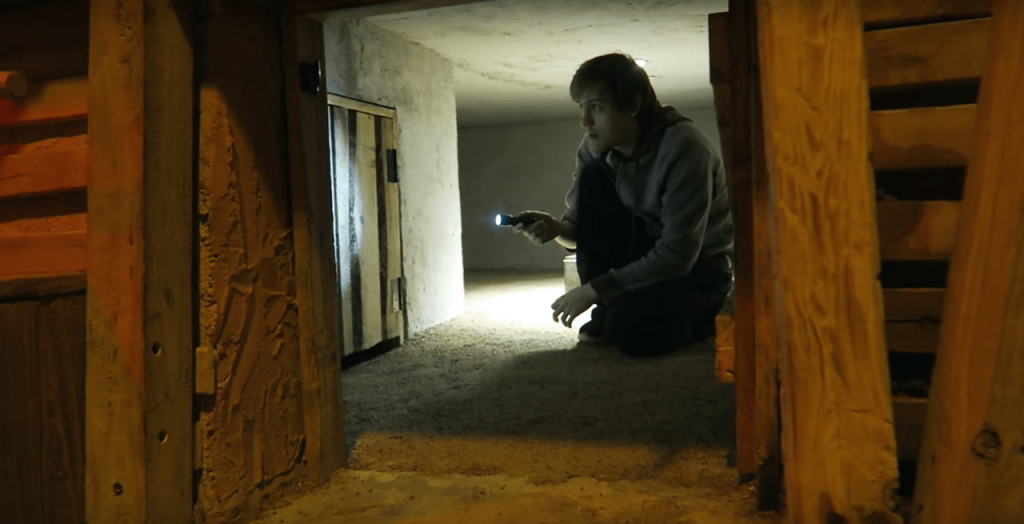