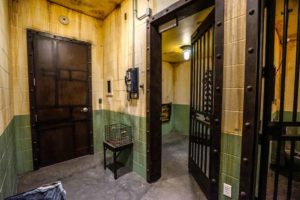 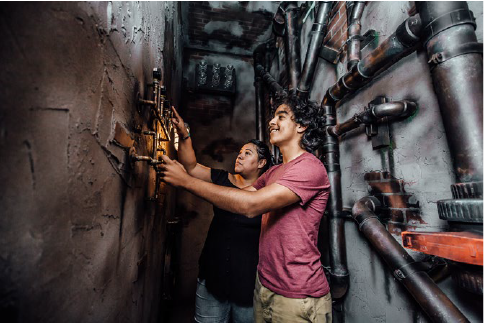 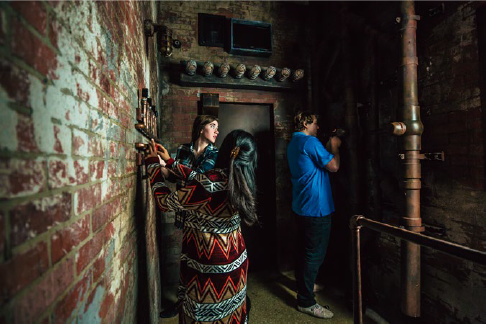 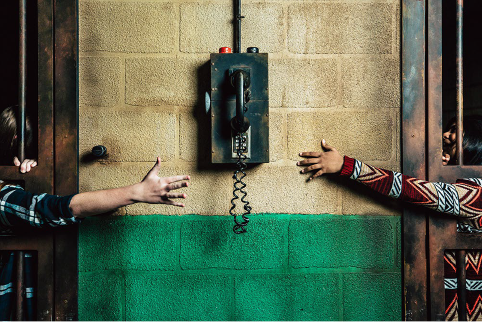 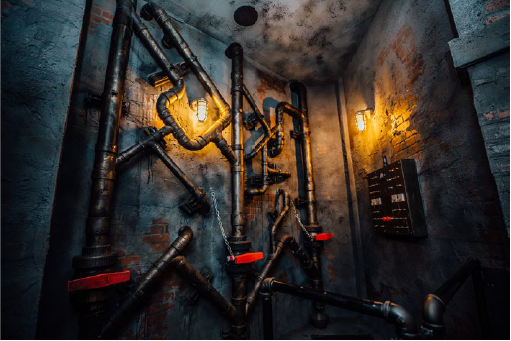 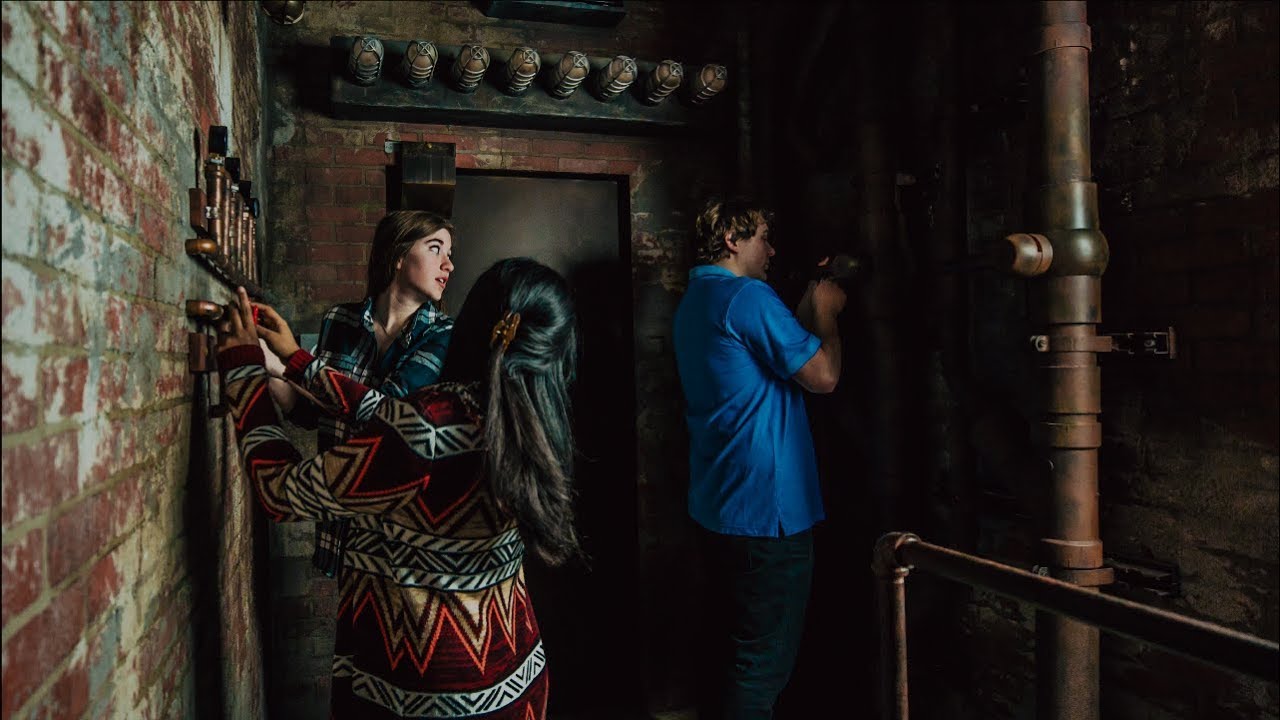 There’s no minimum player count, but you must purchase a minimum of 4 spots to reserve a game.
Berry Hill Location: Friday at 5:30p – Sunday
Downtown location: Saturday
Opry Mills location: Games after 4:00pm on Friday-Sunday.