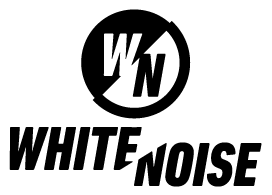 to crush the other team.

Time isn’t your only opponent.

A new concept from The Escape Game; two teams face off against each other and the clock. Follow clues and solve puzzles to sabotage the opposing team and get the highest score!

in this fast-paced battle of wits. Only one team will emerge victoriously!

Two teams are separated into identical rooms filled with hidden clues and puzzles. Acquire ammo by solving puzzles to launch attacks against your opponent. The first team to 70 points or the team with the highest score when time is up wins! 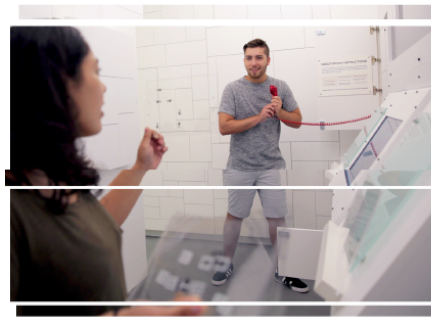 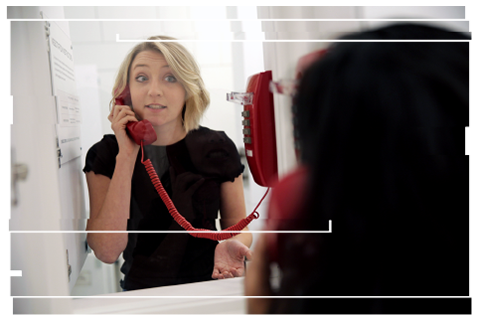 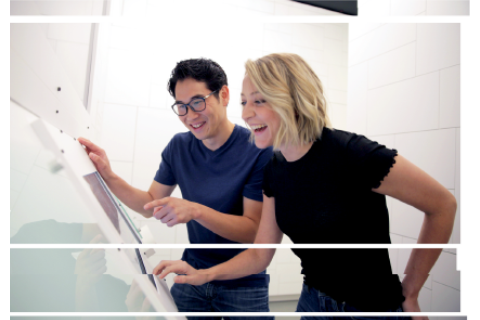 Q. What mission are you trying to complete?

A. To beat the opposing team’s score

Q. Can one person play?

A. Yes! Two-on-two is the recommended minimum, but we will accommodate singles, couples, and small groups who want to play on one team against the computer. *Some puzzles may be quite difficult for one person to solve.

A. Yes! Two-on-two is recommended for competitive play, but we will accommodate one-on-one. *Some puzzles may be quite difficult for one person to solve.

A. Yes, the teams are up to you. Small, odd-numbered groups may also play on the same team against the computer.

Q. How do you score points?

A. Points are scored by launching attacks against the other team. Fewer points are awarded to the attacking team if the attack is successfully defended.

A. The first team to 70 points or the team with the most points when time runs out wins!

Q. What makes this game different from other escape games?

A. In short, you don’t escape. You’ll find familiar clues and puzzles, but the game plays like a fast-paced battle between two teams. The puzzles provide ammunition to attack and codes to defend incoming attacks. You win by scoring higher than your opponent.

Q. For what age range is White Noise best suited?

A. We recommend our games for ages 13 and up. We do allow younger players, but some of the game content may be too difficult for them. Anyone age 14 or younger must be accompanied by a participating adult, 18 or older. Also, any participants under the age of 18 will need an adult to sign their waiver.

Q. Can I play White Noise if I don’t speak/read english?

A. Unfortunately, White Noise is suited primarily to English speakers for now. If at least one person on each team can speak and read English, you can play and enjoy the game, though there may be a competitive disadvantage.